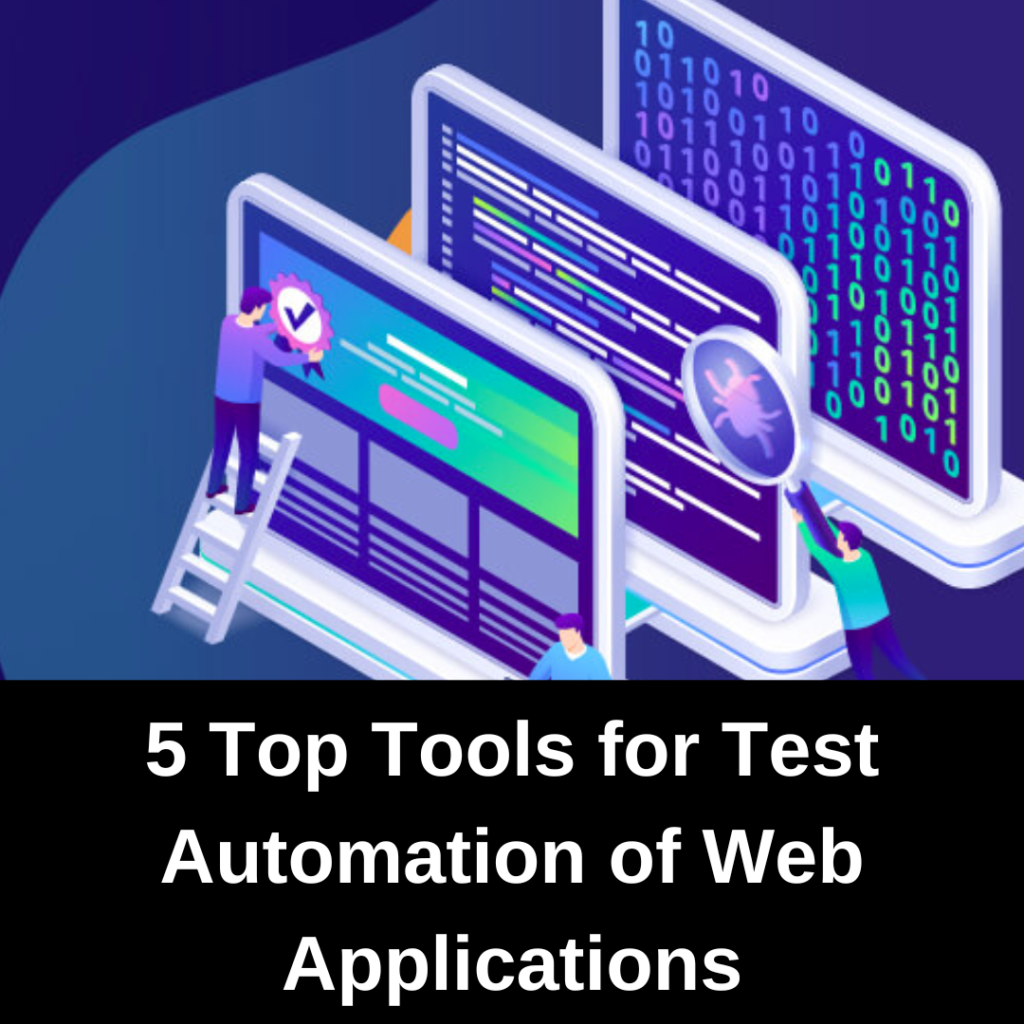 Regardless of the tool chosen, test automation can significantly improve the efficiency and effectiveness of testing web applications. By automating repetitive and time-consuming tasks, teams can focus on more important work, such as identifying and fixing defects and improving the overall quality of the application.