An Introduction to Apache Kafka: A Distributed Event Streaming Platform 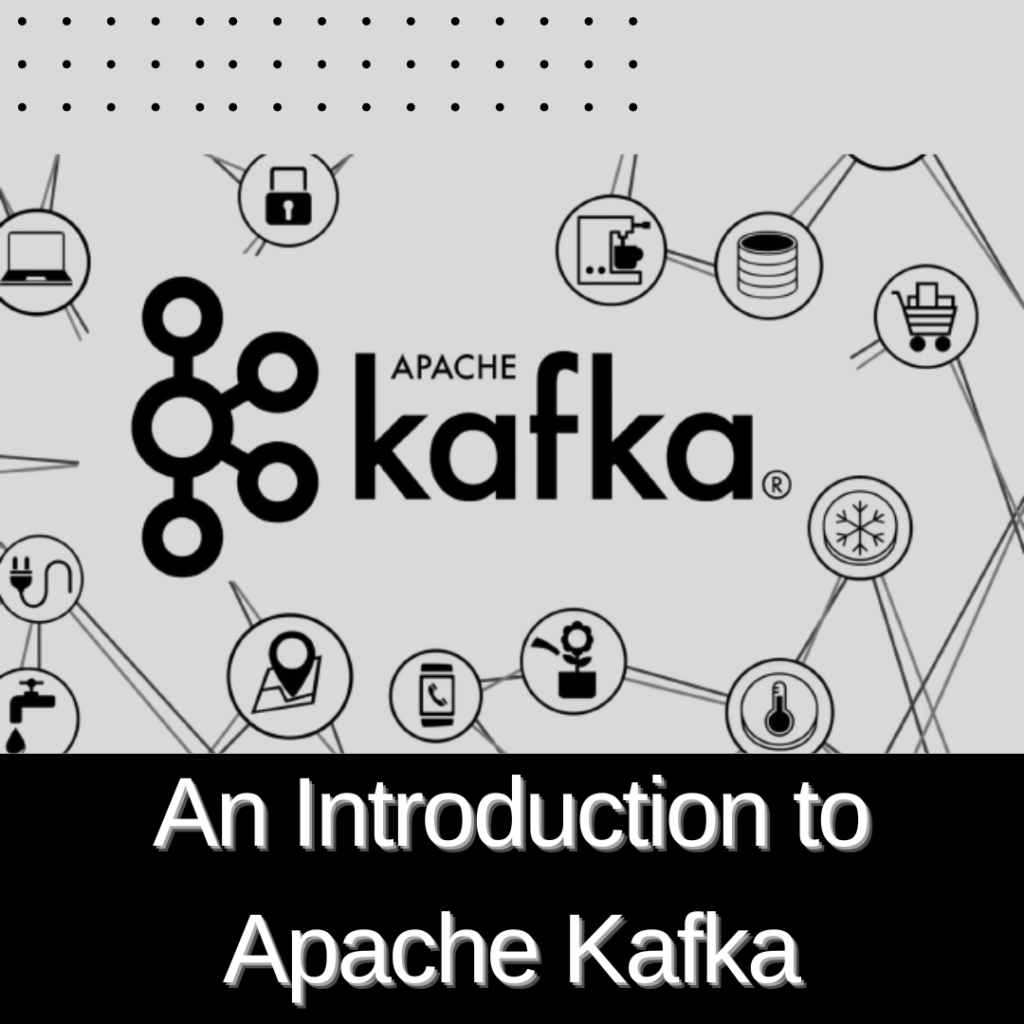 One of the main benefits of Kafka is its ability to handle high volumes of data with minimal overhead. It is designed to scale horizontally, with each Kafka server able to handle millions of events per second. This makes it an ideal platform for processing real-time data streams, such as log data, sensor data, and financial data.

Kafka is also highly fault-tolerant, with the ability to automatically recover from hardware failures and network outages. It stores all data on disk, ensuring that data is not lost even if the system goes down.

Another key feature of Kafka is its support for multiple consumers. Data streams in Kafka can be divided into multiple partitions, with each partition being consumed by a separate consumer. This allows for parallel processing of data streams, improving the overall performance and scalability of the system.

In addition to its core event streaming capabilities, Kafka also provides a number of other features that make it a powerful platform for building distributed systems. These include:

Overall, Apache Kafka is a powerful and reliable platform for building real-time data pipelines and streaming applications. Whether you’re building a simple event-based system or a complex data pipeline, Kafka has the tools and features you need to get the job done.