ASP.NET Blazor: A Comprehensive Guide to Building Web Applications with C# and .NET 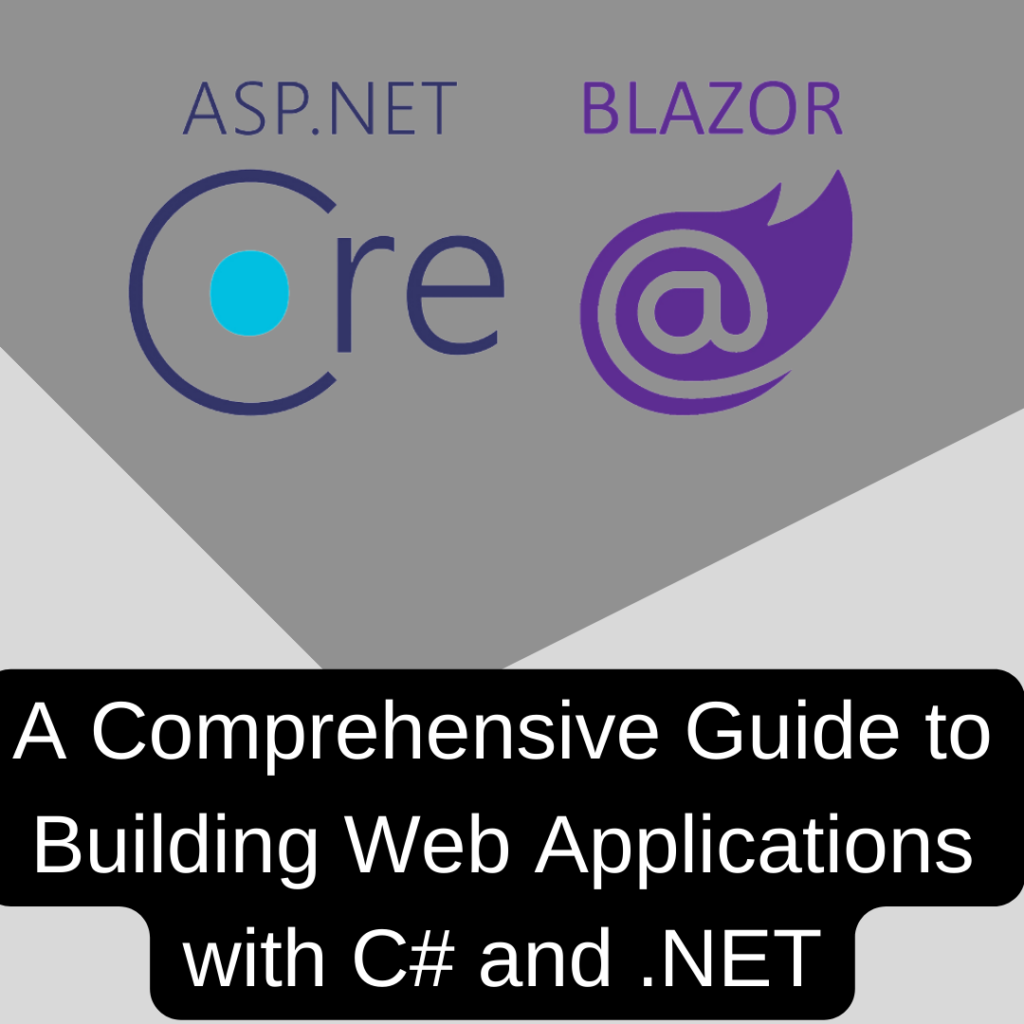 ASP.NET Blazor is an open-source web framework that allows developers to build interactive web applications using C# and .NET. It uses a combination of Razor syntax, HTML, and C# to create reusable components that can be rendered in a browser.

One of the main benefits of Blazor is that it allows developers to use their existing .NET skills and code to build web applications, rather than having to learn a new language or framework. It also integrates seamlessly with other .NET libraries and tools, making it easier to build and maintain web applications.

Blazor comes in two flavors: server-side Blazor and client-side Blazor. Server-side Blazor runs on the server and uses SignalR to communicate with the client. This allows developers to build applications that can be used on any device with a modern web browser, including mobile devices.

Client-side Blazor, on the other hand, runs entirely in the browser using WebAssembly. This allows developers to build client-side applications that can run offline and don’t require a connection to the server.

In addition to its C#-based programming model, Blazor also offers a number of other features that make it a powerful web development platform. These include:

Overall, ASP.NET Blazor is a powerful and flexible web development platform that allows developers to build interactive web applications using their existing .NET skills and code. Whether you’re building a simple web application or a complex web-based system, Blazor has the tools and features you need to get the job done.