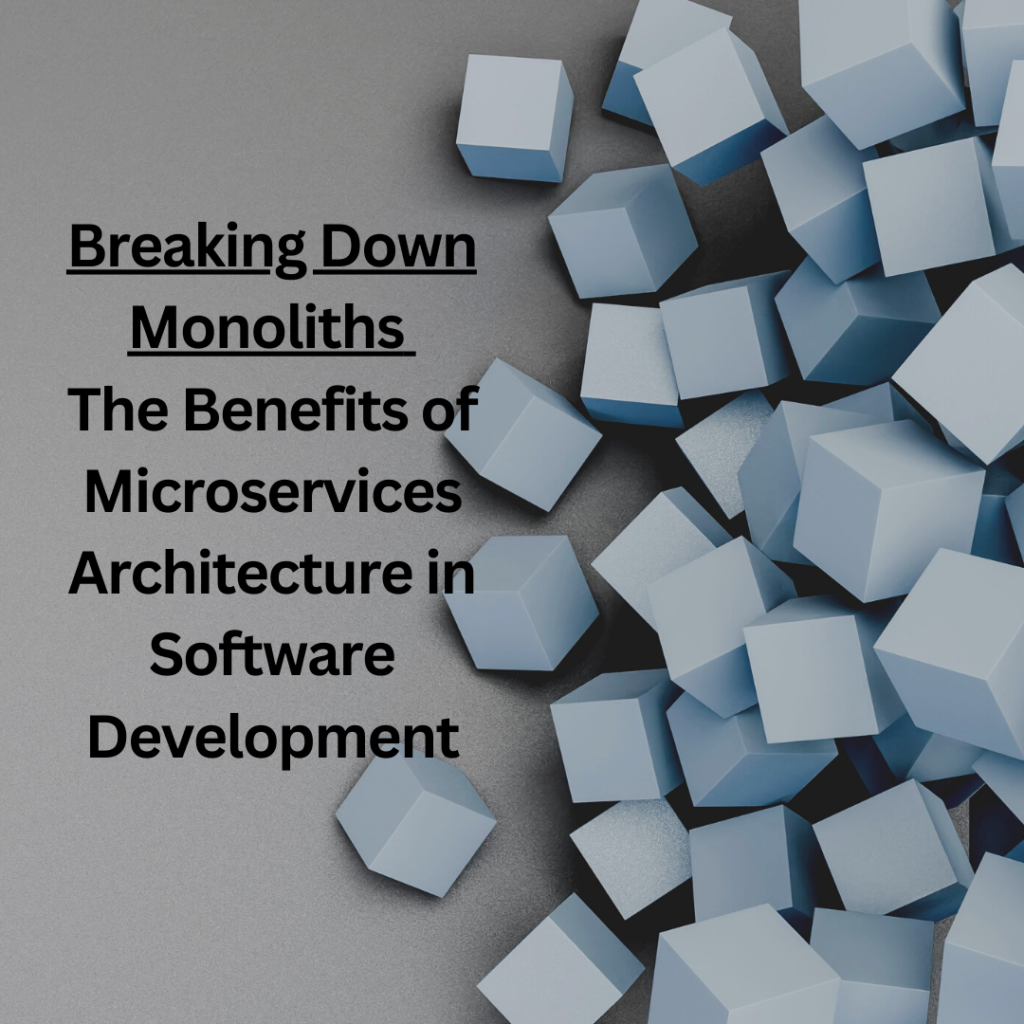 Microservices is a software architecture that allows developers to build large, complex systems as a collection of small, independent services. These services are designed to run separately and communicate with each other through APIs, making it possible to develop, test, and deploy them independently.

One of the main benefits of microservices is that it allows for more efficient resource utilization. By breaking a large monolithic system into smaller, independent services, each service can be deployed and scaled separately, which can lead to better performance and lower costs. This also makes it easier to identify and address performance bottlenecks within the system.

Another benefit of microservices is that it allows for faster development times and better code reuse. Since services are designed to be small and independent, developers can work on them independently and in parallel, which can speed up development cycles. Additionally, services can be reused across different parts of the system, making it easier to build new features and improve existing ones.

Microservices also enable teams to be more Agile, which improves the ability of the business to respond to changing market conditions and customer needs. This comes from the ability to develop, test, and deploy services independently, reducing the risk of impacting other parts of the system, which allows teams to make changes with less coordination and less risk.

Microservices also make it easier to maintain and update a system over time. Since services are designed to be small and independent, it’s easier to identify and fix bugs, and to make changes without impacting other parts of the system. This can also make it easier to add new features and technologies to the system, as new services can be added or replaced as needed, without having to rewrite the entire system.

However, Microservices architecture also comes with its own set of challenges, such as increased complexity in communication between services, and the need for more robust service discovery and management mechanisms. Also, the cost of development and maintenance of such systems might be higher than traditional monolithic systems.

In conclusion, microservices architecture can bring significant benefits to a software development company by allowing for more efficient resource utilization, faster development times, better code reuse, improved agile development and easier maintenance, but it’s important to weigh these benefits against the potential costs and challenges of implementing such an architecture. 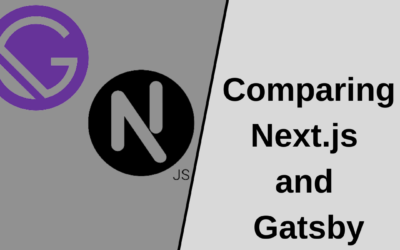 Comparing Next.js and Gatsby: Which JavaScript Framework is Right for Your Project?