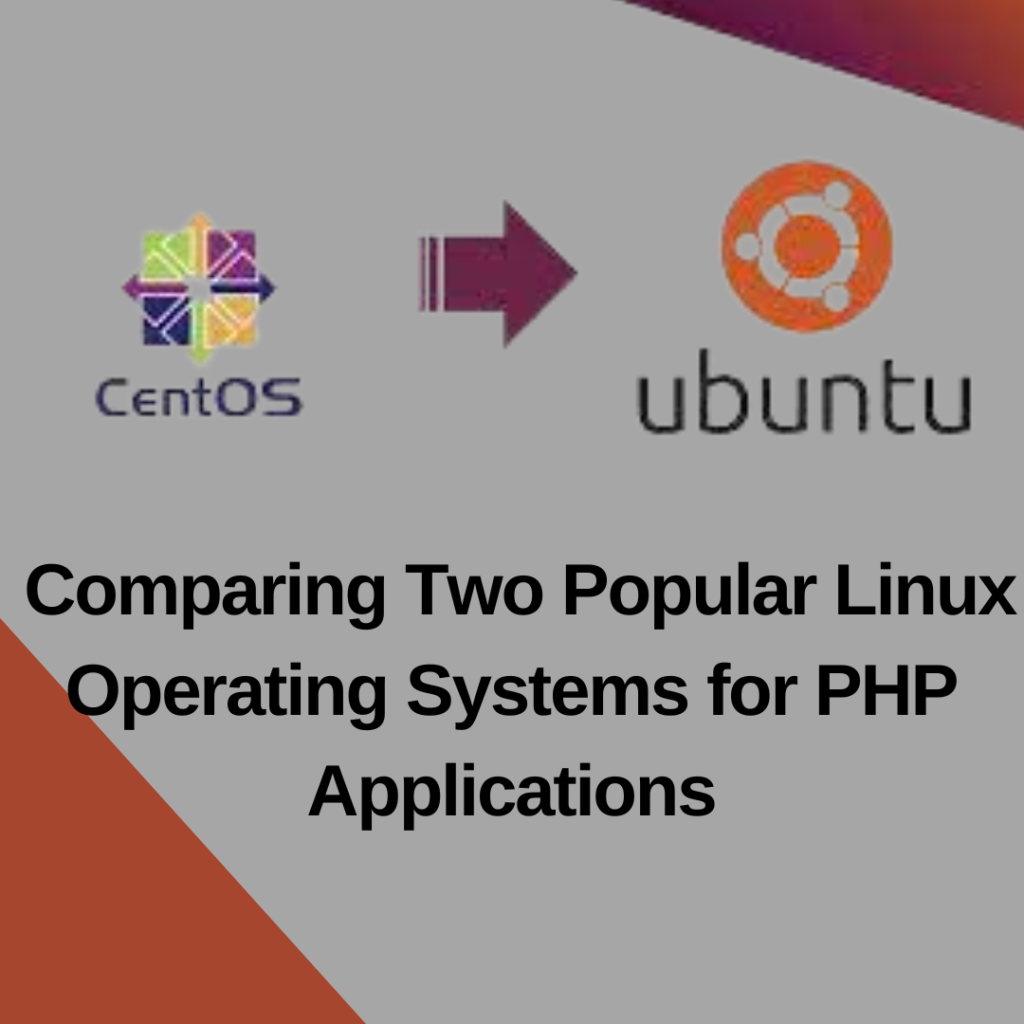 CentOS and Ubuntu are both popular Linux operating systems that are often used as the basis for web servers and other types of servers. Both operating systems have their own unique features and capabilities, and they can both be used to run PHP applications. In this article, we will compare CentOS and Ubuntu in terms of their features, performance, and suitability for PHP applications.

CentOS and Ubuntu are both based on the Linux kernel and offer a wide range of features and tools for developers. CentOS is a community-driven, enterprise-grade operating system that is designed to be stable and reliable. It is often used as the basis for servers and other mission-critical systems. Ubuntu is a user-friendly, open-source operating system that is designed for use on a wide range of devices, including desktops, servers, and cloud environments. It is known for its ease of use and regular release schedule.

In terms of performance, both CentOS and Ubuntu are capable of running PHP applications effectively. However, CentOS is generally considered to be more stable and reliable, due to its focus on enterprise-grade features and its slower release cycle. Ubuntu, on the other hand, is known for its frequent releases and cutting-edge features, which can make it more suitable for development environments.