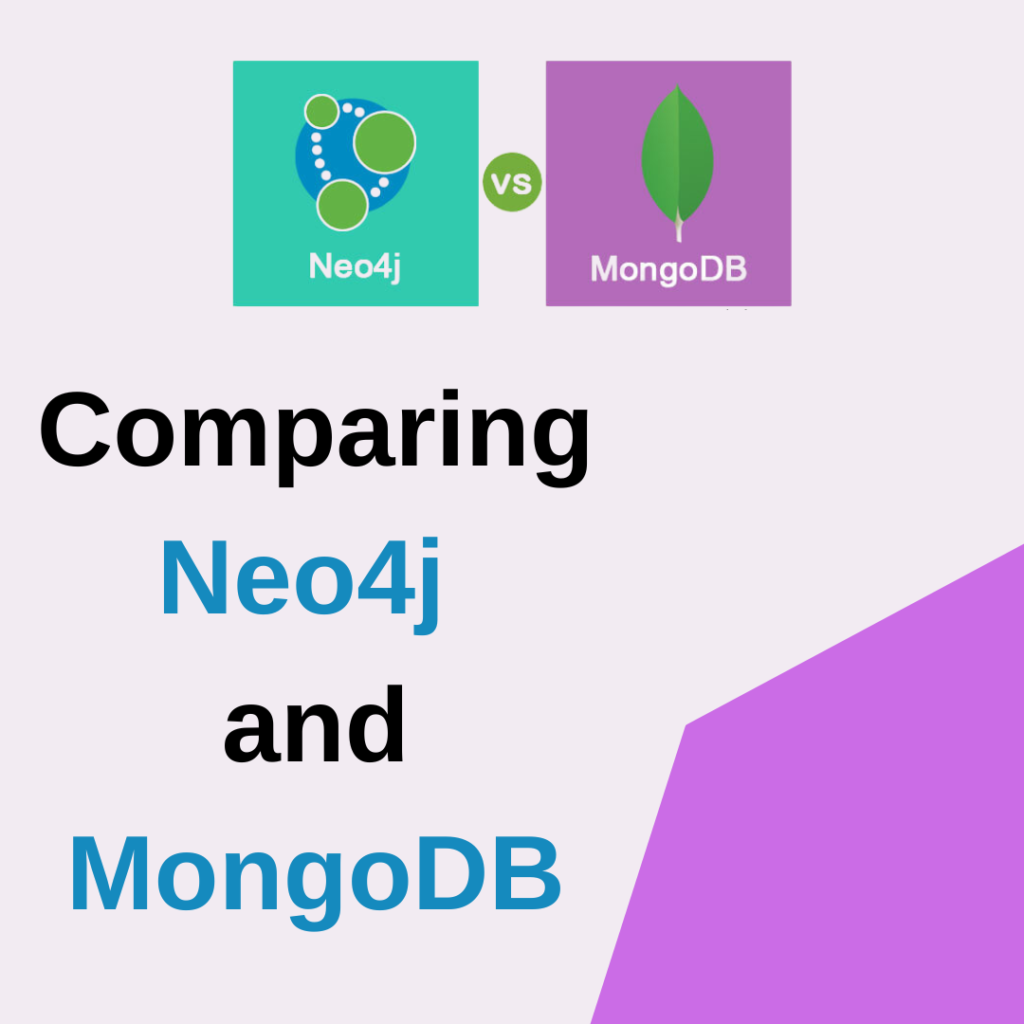 Neo4j and MongoDB are both popular NoSQL databases that are commonly used in modern web applications. However, they are designed to handle different types of data and have unique features that make them better suited to certain use cases.

Neo4j is a graph database that is specifically designed to store and query complex relationships between data. It is often used in applications that involve social networking, recommendation engines, and fraud detection. Neo4j uses the Cypher query language, which is a powerful and expressive language that makes it easy to work with complex data relationships.

MongoDB, on the other hand, is a document-oriented database that is designed to store large amounts of data in a flexible, JSON-like format. It is often used in applications that involve storing and querying large amounts of unstructured data, such as log data or user data. MongoDB uses the MongoDB Query Language (MQL), which is a powerful and flexible language for working with large datasets.

In summary, Neo4j and MongoDB are both powerful NoSQL databases with unique strengths and features. The choice between the two will depend on the specific data needs and requirements of the application.