The Benefits of Using Git for Software Development 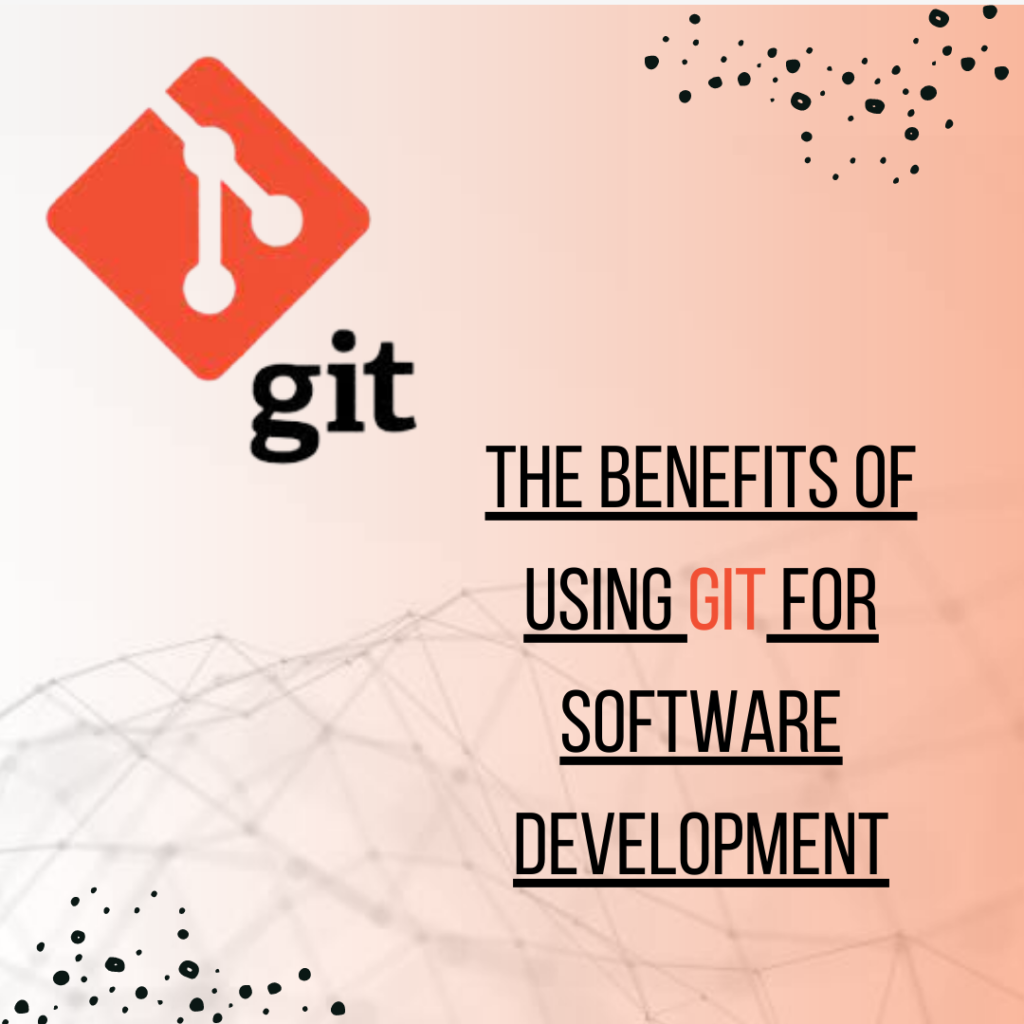 Git is a version control system that is widely used by software developers to track changes to their code and collaborate with team members. Here are a few benefits of using Git:

Overall, Git is a powerful tool that can help developers to track changes, collaborate with team members, and manage their code more effectively. If you are a software developer and are not already using Git, it is worth considering as it can greatly improve your workflow and productivity.