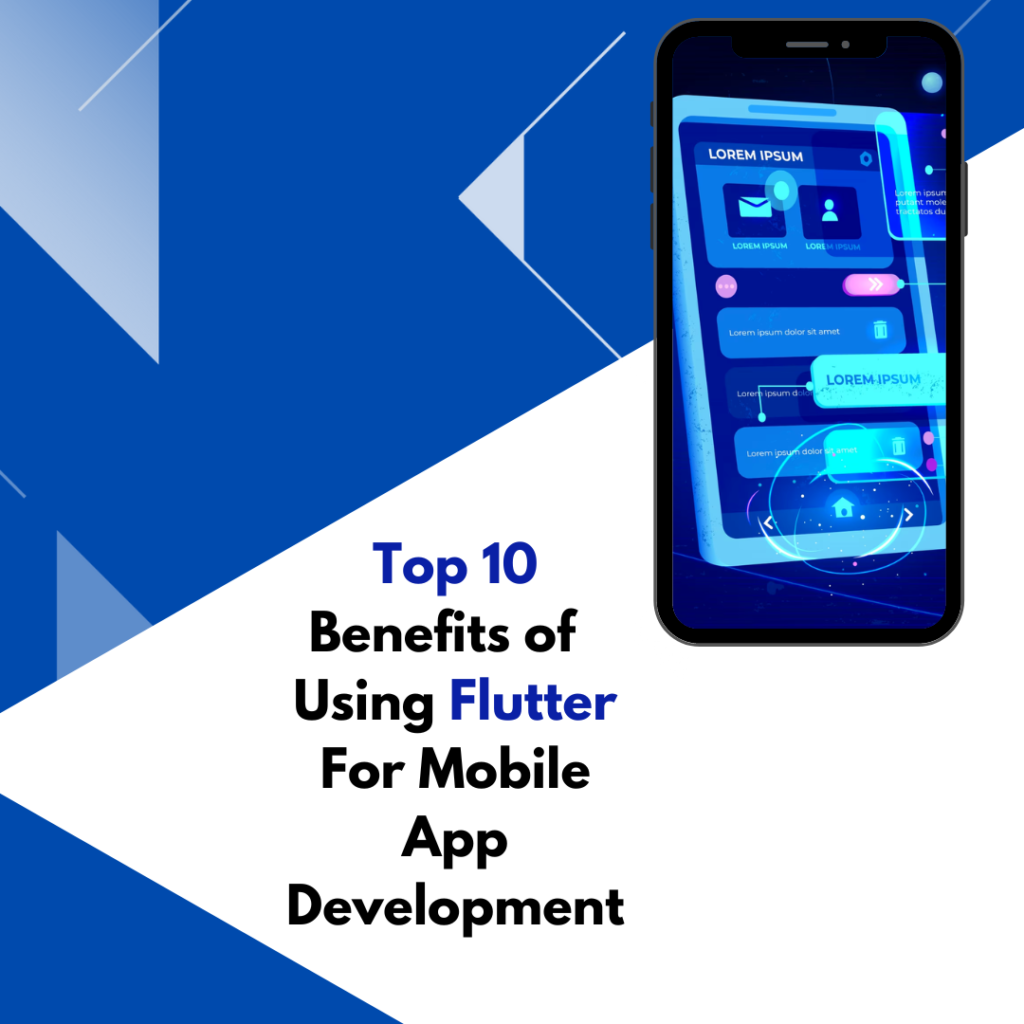 Flutter is an open-source mobile application development framework created by Google. It allows developers to build native-like applications for both iOS and Android using a single codebase written in the Dart programming language. Flutter is known for its fast development cycle, as it allows developers to make changes to the code and see the results in real-time. It also includes a wide range of customizable widgets and tools for building user interfaces.

Here are 10 benefits of using Flutter for mobile app development: