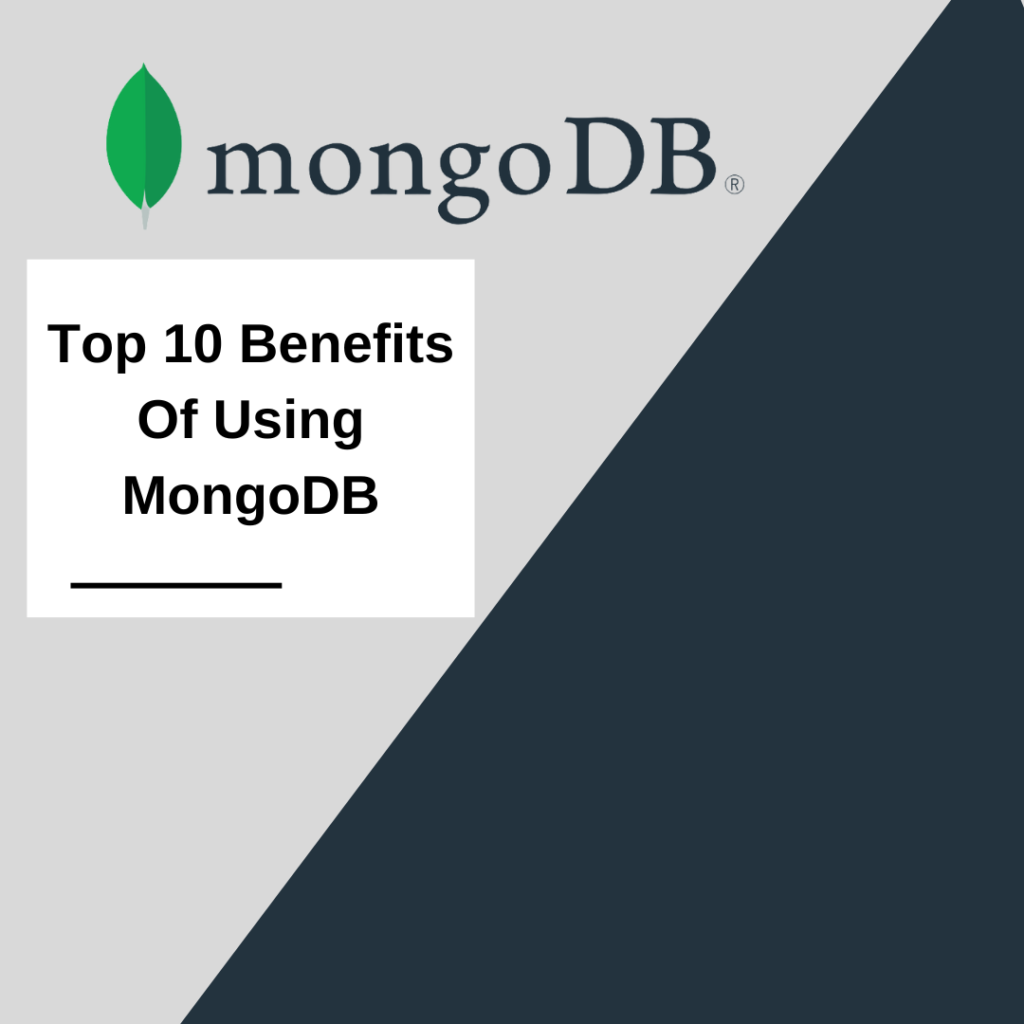 MongoDB is a popular NoSQL database that is widely used in modern web applications. It offers a range of benefits over traditional relational databases, including increased scalability, flexibility, and performance. Here are the top 10 benefits of using MongoDB:

In summary, MongoDB is a powerful and flexible NoSQL database that offers many benefits for developers building modern web applications. Its scalability, performance, and flexibility make it a popular choice for a wide range of use cases.