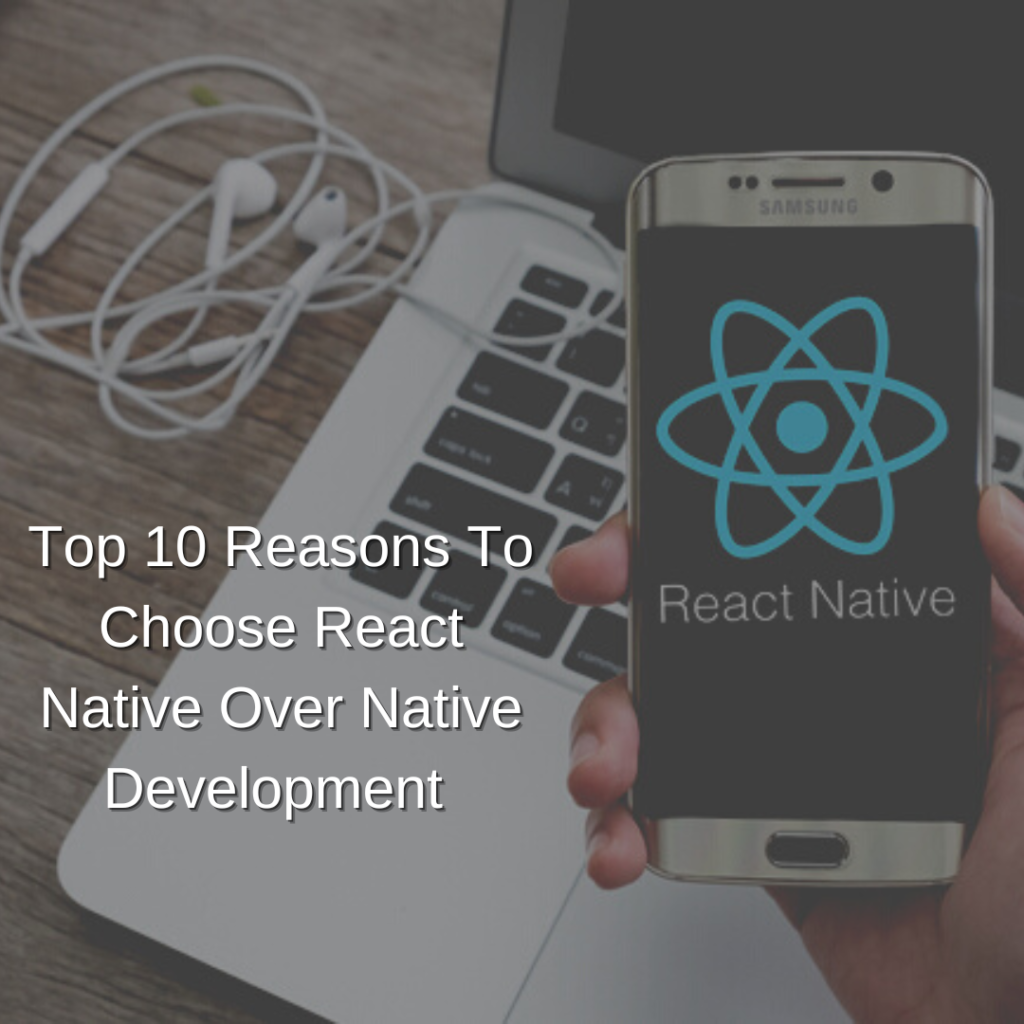 React Native is a popular framework for building cross-platform mobile applications using JavaScript and the React framework. It offers a number of advantages over traditional native development, which may make it the right choice for some projects. Here are the top 10 reasons to choose React Native over native development:

Overall, these are some of the key reasons to choose React Native over native development. Depending on the specific needs and requirements of a project, React Native may be the right choice for building high-quality, cross-platform mobile applications.