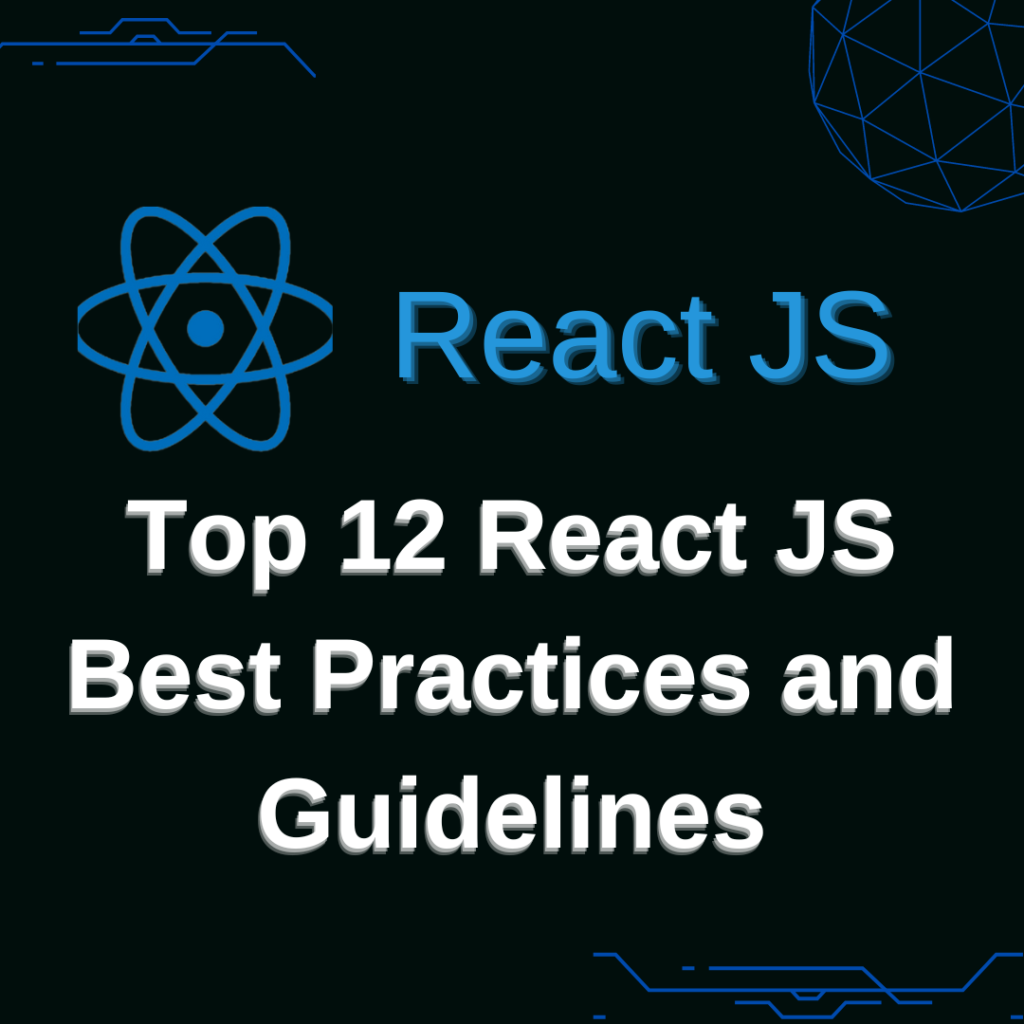 In the field of frontend, when pondering upon one of the well-known and widely adopted languages, ReactJS comes to mind. Being an open-source library developed by Facebook, it has the perks of being reachable to everyone and having a broad community for its following. Unique and Innovative applications such as websites are created with it. It is used for making Interactive UI and Web-based applications both quick and efficient with less code than JS. Keeping in view of the practices and guidelines here we have to name a few which would be able to elaborate it such:

Best Practices for the Structure of React Code

3- Remove Comments which are Unnecessary:

4- Organize files related to the same component in one folder:

6- Avoid the usage of State whenever necessary or possible:

9- Being cautious of URLs:

React is a powerful tool that is used to create such amazing applications, through finding and adopting these practices, you would find yourself grasping a better approach and being more ethical and professional towards your code. On a large scale, it is a complicated task that requires decisions from developers. Adopting these practices could lead to ease of the decision in making a refined version of the application.