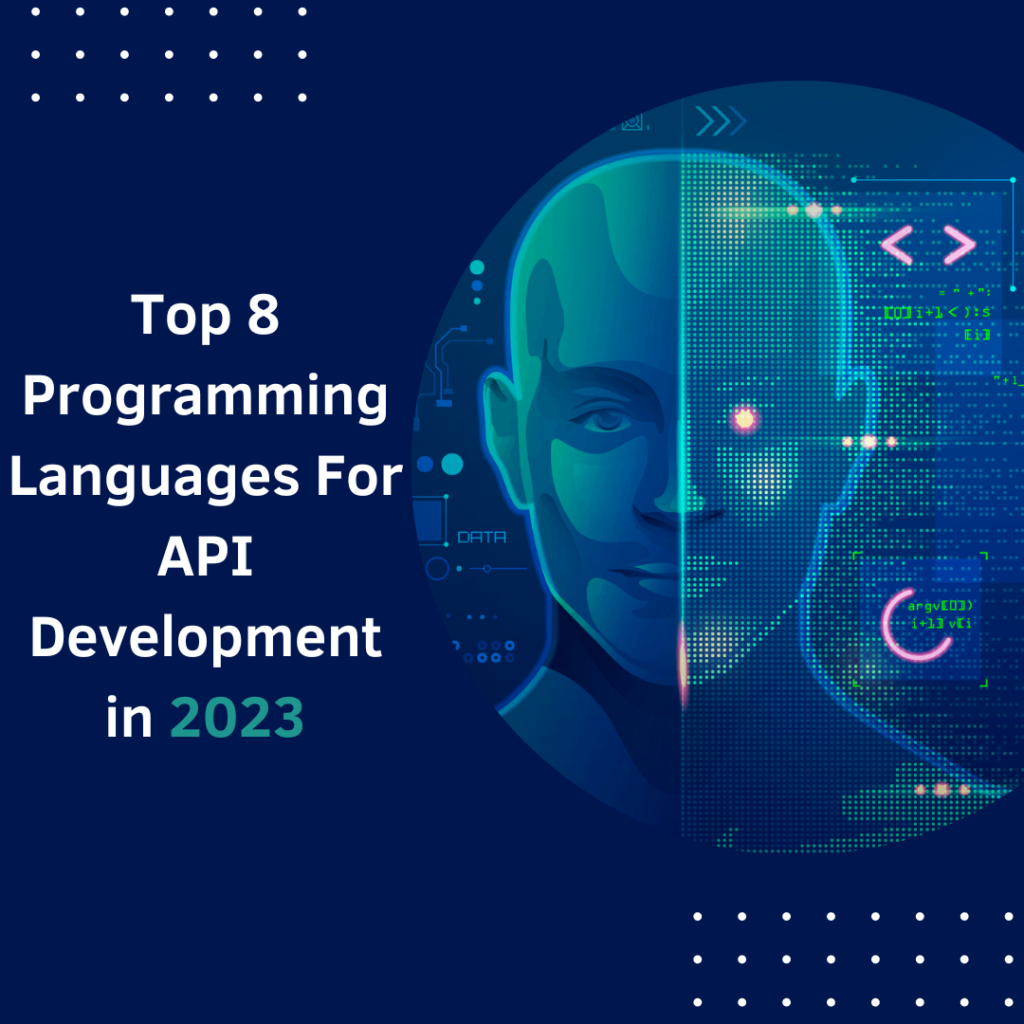 Ultimately, the best programming language for AI development will depend on the specific goals and requirements of a project. It is important to choose a language that is suitable for the task at hand and has a robust ecosystem of libraries and frameworks.