UI vs UX: What’s the difference 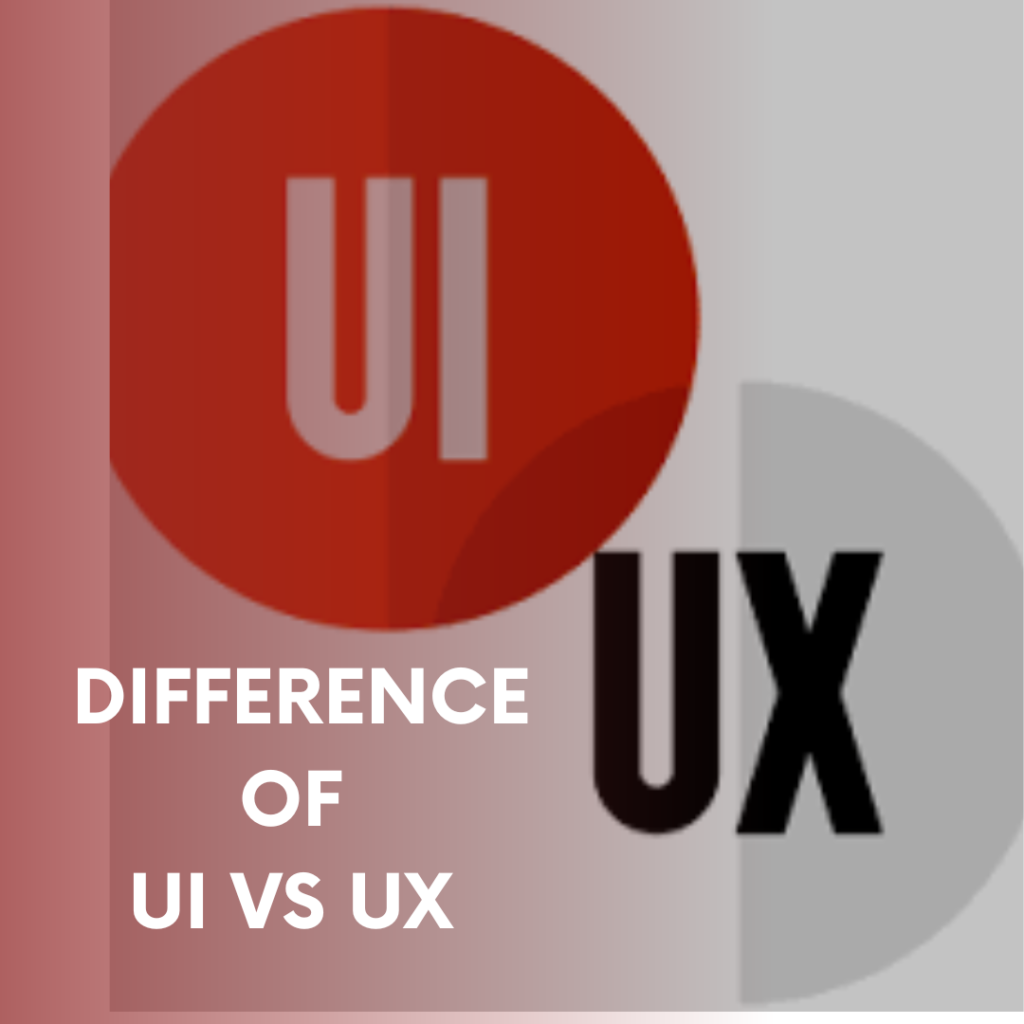 If you are in the tech industry, chances are you have heard of terms like “UI” and “UX” before. UI and UX are abbreviations of user interface and user experience respectively. They are often used interchangeably, but they are not the same. Are you interested in learning the difference between them? Then you are at the right place!

Before we learn the difference, let’s take a look at what they actually mean. Anything on your computer or mobile screen is basically a user interface. For example, you are looking at your device right now. You can select the text of this article, close this window or click the button at top-right to “Get in touch” with us. It is called an interface because you (a user) can interact with it. ​​This includes everything from screens and touchscreens, keyboards, sounds, and even lights. However, in the tech world it is generally referred to what you see on your screen.

As the name suggests, user experience is what the user takes away from the entire experience of interacting with a system. By the way, this isn’t confined to your screens or digital systems only. It could encompass every possible interaction a person could have with anything. User experience, or UX, evolved as a result of the improvements to UI. Once there was something for users to interact with, their experience changed how users felt about those interactions.

For example, if you can lift up the lid of your laptop with a single finger without lifting the whole laptop, it is an indication of good user experience. Having clear illustrations and instructions on a food package will let even inexperienced users know how to make this food without asking anybody.

So What’s the difference?

UI refers to visuals like what you are seeing, while UX is about your experience interacting with a product. UI and UX could be in any form but these terms are prominently used in the digital world. Since we are a software agency, we will talk about them from a digital perspective.

A UI designer is responsible for creating visual elements for a digital product. For example, the layout of this whole website. The buttons, text, images and many other visual elements are designed by a UI Designer.

A UX designer is more concerned with the usability of a digital product rather than how it looks. They do a lot of user research, testing different use cases and then creating user flows based on the data they get.

Both are equally important, but they have different roles to play in a project.  A UI Designer’s job is focused on improving how users interact with your product or service, whether that be through an app, website, desktop software or anything else. The UX Designer focuses more about understanding user needs and behavior patterns before designing solutions for them.