Flutter vs Native: Choosing the Right Mobile App Development Approach for Your Project 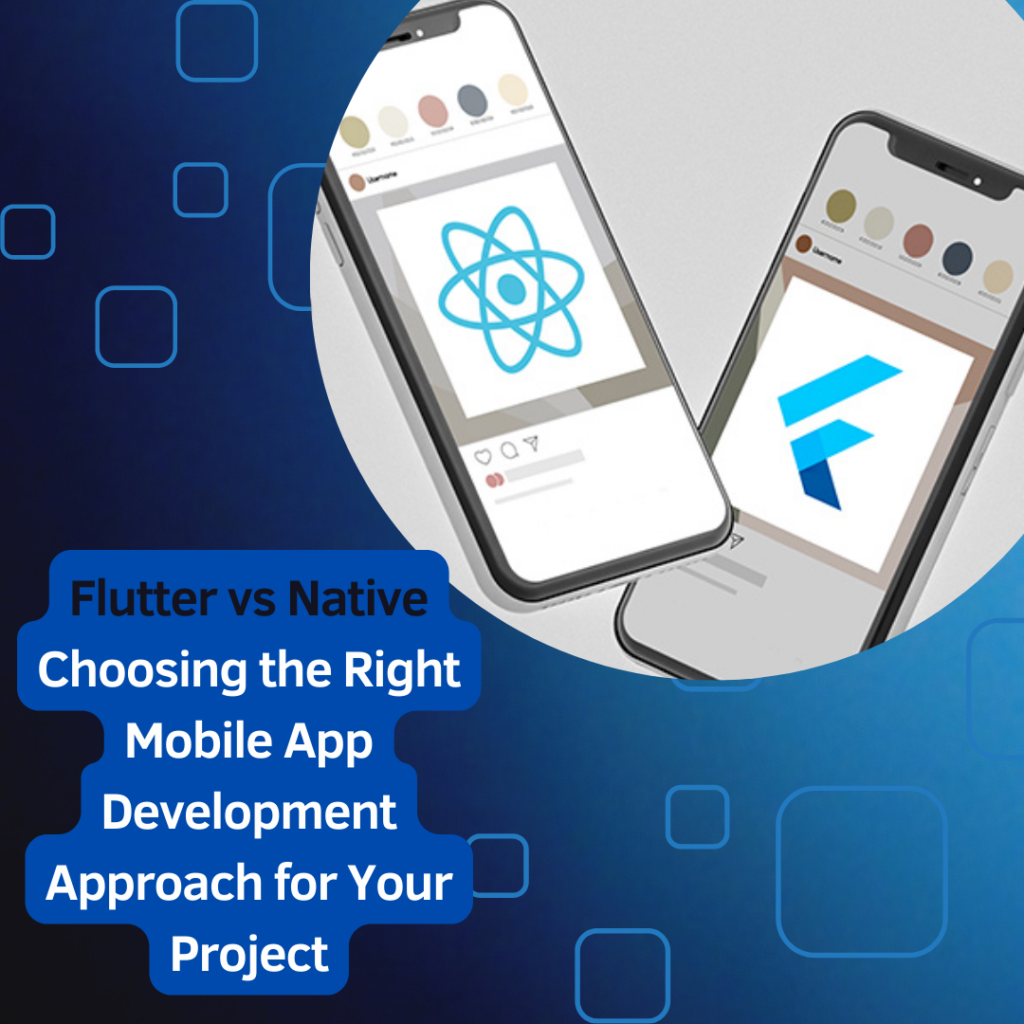 Flutter and native are two popular options for building mobile applications. Both have their own benefits and drawbacks, and the choice between them ultimately depends on the specific needs and goals of a project.

Flutter, on the other hand, is an open-source mobile application development framework created by Google. It allows developers to build native-like applications for both iOS and Android using a single codebase written in the Dart programming language. Flutter is known for its fast development cycle, as it allows developers to make changes to the code and see the results in real-time. It also includes a wide range of customizable widgets and tools for building user interfaces.

One of the main advantages of Flutter is its cross-platform capabilities. By using a single codebase, developers can build applications that run on both iOS and Android without the need to maintain separate codebases. This can save time and resources, especially for businesses with limited development resources. Flutter is also generally easier to learn than native platforms, which can be a benefit for developers who are new to mobile development.

However, Flutter is still a relatively new framework, and it may not yet offer the same level of performance and integration with native platform features as a fully native application. Additionally, the Flutter ecosystem is not yet as mature as that of native platforms, which may limit the availability of certain libraries and tools.

If you are considering building a mobile application and are trying to decide between Flutter and native, consider partnering with GreenLogix. Our team of experienced developers has expertise in both Flutter and native platforms, and we can help you determine the best approach for your project. We are committed to delivering high-quality, reliable software solutions on time and on budget, and we take the time to understand the specific needs and goals of each of our clients. Contact us today to learn more about how we can support your mobile app development project.